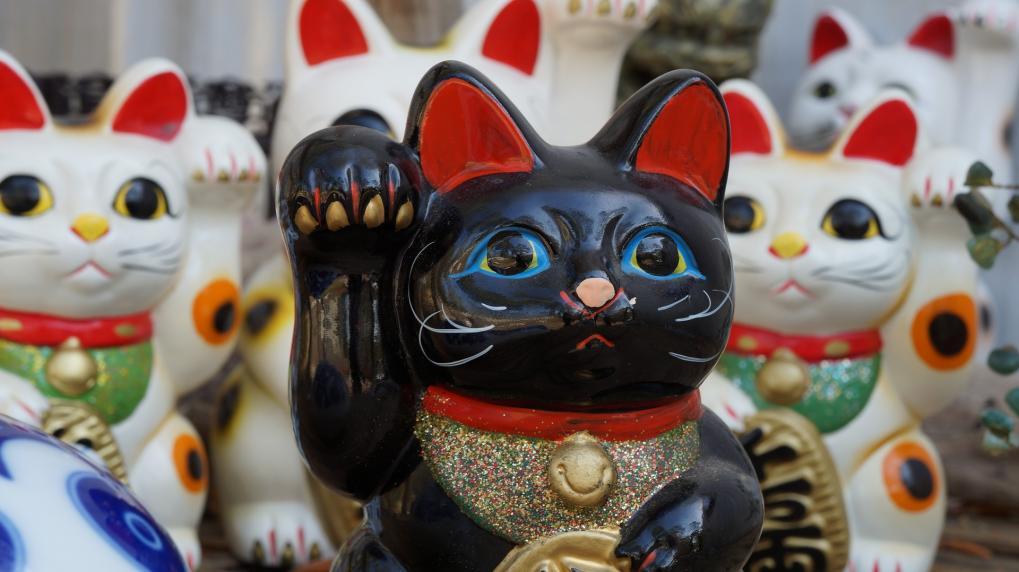 Kochi Marutaka takes on jobs that might give others pause, putting up bridges along mountain cliff faces in Asia, for example.

The engineering company based in the southwestern Japanese city of Kochi uses a unique construction method in which girders are extended while suspended in the air without the need for scaffolding, cutting costs by some 30% compared with conventional techniques.

Kochi Marutaka's first work overseas, a two-year project in Pakistan, was to widen a narrow 380-meter stretch of the N-70 national highway, an important east-west artery used to transport coal and agricultural products. The Japanese government is overseeing upgrades to the highway as part of its overseas development assistance program in Pakistan.

When building bridges in challenging terrain, it is common to erect scaffolding first, build pillars up from the ground, then lay the girders on top. But this bridge was to be installed along the side of a mountain at an elevation of 1,500 meters. The topography would make ordinary construction methods expensive, requiring extra work to set up the pillars and scaffolding. Kochi Marutaka chose instead to use its proprietary SqC Pier method.

SqC employs 20- to 30-meter blocks made from steel beams as bridge girders, which are set up and linked together. The girders are then extended as if suspended in midair. The girders have holes placed vertically, through which 10- to 36-meter piles are driven into the ground to hold them in place. This eliminates the need for scaffolding, which can be rickety and risky for workers to stand on. It also shortens construction time by 30%. The Pakistan bridge project was completed in February last year.

"I was walking on the bridge after the work was over. [That was when] I decided to do more infrastructure projects in Asia," said Hiroshige Takano, Kochi Marutaka's 83-year-old chairman.

The company's innovative, cost-effective building methods were soon known elsewhere in Asia where infrastructure is badly needed. In September, Kochi Marutaka will start work on its second overseas project, a bridge in Vietnam. The company is also in talks over projects in Thailand and Myanmar. The company's overseas revenue totaled 600 million yen, around 10% of the total, for the year ended March.

Takano started his career at a logistics company, which he joined immediately after graduating from a commercial high school in Kochi. But a visit to the Sameura Dam in Tosa, Kochi Prefecture, changed his career. He was so impressed with its construction that he quit his job to to study under a professor at Kochi University of Technology.

He established Kochi Marutaka in 1967 at age 30. The company got a big break in 2000, when the SqC Pier method drew the attention of Japan's construction engineering industry after the company used it to build the Hiroshima Airport Bridge. Soon it was taking orders from across Japan.

A key challenge for Kochi Marutaka's Asian ambitions is a shortage of skilled labor. To meet it, the company plans to open a two-year high school in Myanmar to teach Japanese language and engineering. The company will hire its graduates.

Takano's age has not quelled his entrepreneurial spirit. His visits to the Asian continent have taken him to mountainous areas, where he has seen many shaky wooden bridges. "So we see a market with a major growth potential," he said. "Our plan is to raise our share of overseas business to half our total revenue by March 2023." 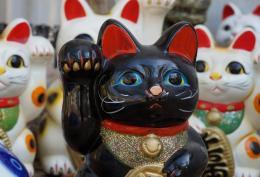 Rewriting Sony story with new name, from PlayStation to finance

Rewriting Sony story with new name, from PlayStation to finance

Nissan Motor, Renault and Mitsubishi Motors set out on Wednesday their plans… 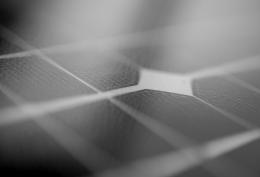 A researcher in Osaka Prefecture has developed a wearable material that…