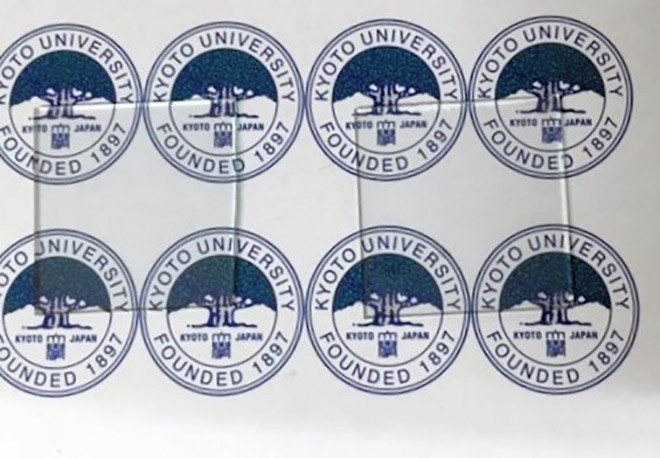 A Japanese research team has "seen the light" and is utilizing infrared wavelengths to generate electricity, an untapped energy source that accounts for nearly half of solar energy striking the Earth.

Scientists at Kyoto University’s Institute for Chemical Research and other institutions hope to generate electricity through sun-bathed window glass made from a special material that absorbs infrared light.

“We want to replace such window glass,” said Masanori Sakamoto, associate professor of chemistry of nanomaterials at the university’s institute, and leader of the research team.

The team is now working to improve the power generation efficiency of the material to bring it to practical use, possibly by 2023.

Infrared light is one of the three components of sunlight along with  ultraviolet light and visible light.

Half of sunlight is made up of visible light, which plants use for photosynthesis, and is also harvested for solar power generation through solar panels.

Although infrared light represents 46 percent of solar energy, it has rarely been used to generate power for businesses as it was considered inefficient due to its low energy release.

It has also been treated as a nuisance as it contributes to the so-called urban heat island effect, in which surface temperatures in urban areas surge in contrast to cooler rural areas.

However, even if its power generation efficiency and energy conversion efficiency is small, infrared light can provide an extremely large amount of energy in total, experts say.

The team set its sights on tapping into infrared light to generate electricity by developing a special nanomaterial in the project, which began around 2016.

The scientists have focused on minute metal particles in the range of a nanometer to develop the material. One nanometer is equal to one-billionth of a meter.

They have discovered that the absorbed wavelength of light changes, depending on the metal material and its shape.

The team aims to create electricity and hydrogen by retrieving electrons with the use of nanometer-size metal particles designed to absorb infrared light. Hydrogen is a fuel source.

The researchers hit upon copper sulfide nanometer particles to make a special material after searching for something easily affordable and imposing a lesser burden on the environment.

The material developed from copper sulfide nanometer particles is transparent and can be used to generate power through windows if they are coated onto the glass and put between the glass, according to the team.

The material is long lasting as it is made of an inorganic material.

The researchers have already successfully generated power with the use of the special material in a laboratory.

The team’s research is more advanced when it comes to creating hydrogen from the infrared-light absorbing material.

It successfully raised the energy conversion efficiency to 3.8 percent in late 2018 when using certain wavelengths of infrared light.

The team’s progress is remarkable as it took only three years to exceed the energy conversion efficiency of less than 1 percent or so recorded by research groups in other countries that undertook similar projects ahead of the Japanese research team.