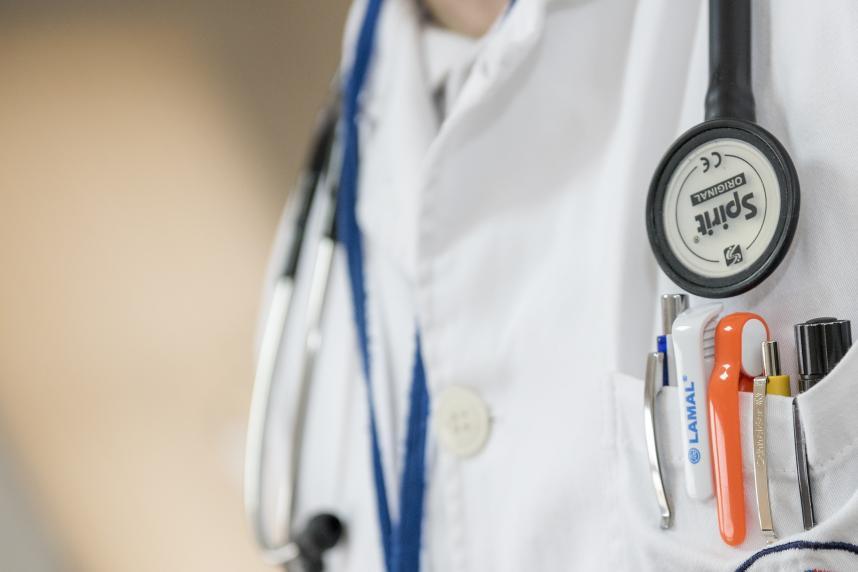 "It will be a critical year for Takeda, in which our integration with Shire will begin," Weber said in an earnings briefing on Tuesday in Tokyo.

Takeda raised the cost-savings target for its combination with Shire, stating that by the end of 2021 the annual pretax target will be as high as $2 billion. Previously, the Japanese drugmaker had predicted savings of about $1.4 billion. Optimizing its supply chain, enhancing sales and marketing efficiency and eliminating administrative overlap will bring about the greater savings, Takeda said.

"The integration of the two companies is happening at a fast pace, and we predict more cost synergy in the future," Weber said. "It will also contribute to our underlying core earnings margin hopes as well. We aim to reach the mid 20 [percent range] this year, and our long-term goal is to reach the mid 30s," he added. In 2018, Takeda had a margin of around 22%.

The comments come amid lingering concerns over the company's debt load. In January, Takeda bought Shire for nearly $60 billion in the largest-ever foreign acquisition by a Japanese company.

The purchase vaulted Takeda into the world's top 10 drugmakers, giving it total annual sales of more than 3 trillion yen ($27 billion). But the move has also strained its finances. The company's interest-bearing debt reached about 5.4 trillion yen following the acquisition.

In December, Weber said he aimed to stabilize the company's balance sheet within five years. Since then, Takeda has slowly sold off assets. Last week it announced it will sell its dry-eye drug business to Swiss rival Novartis, with the proceeds going to pay down debt. Takeda has previously said that it plans to sell as much as $10 billion in assets.

Along with the divestments, the company hopes to expand five key businesses in the future, including development of treatments for cancer, in neuroscience and for rare diseases.

Weber pointed to the difficult market environment for the pharmaceutical industry, saying headwinds such as price pressures were becoming stronger. But he added: "We have 14 global brands, which makes our business portfolio unique. We will leverage this uniqueness, and I am confident it will allow us to grow in the future."

On Tuesday, Takeda gave its first annual earnings forecast since the takeover of Shire. For the year ending March 2020, the company expects sales to rise 57% on the year to 3.3 trillion yen.

Although the company predicts a big increase in sales, its profit is forecast to fall as a result of costs associated with the purchase of Shire. 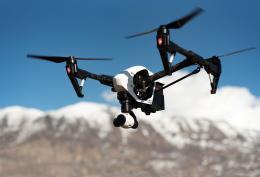 Secret behind mosquito flight may lead to safer aerial drones

Secret behind mosquito flight may lead to safer aerial drones 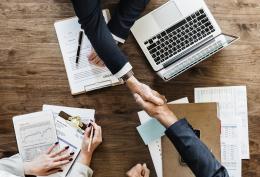 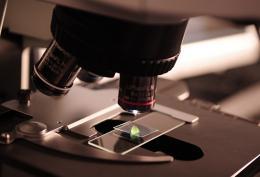 As Japan lags in coronavirus tests, companies to triple capacity

As Japan lags in coronavirus tests, companies to triple capacity

Japan's largest diagnostic companies will step up to help the country…