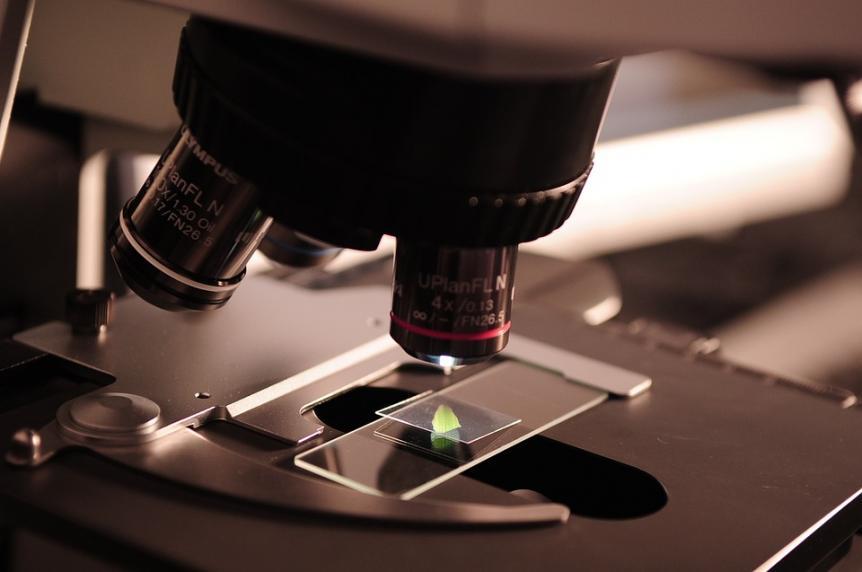 TOKYO -- Doctors in Thailand and Japan have used HIV medications to treat patients infected with the novel coronavirus with apparent success. But why did they think to test drugs made to combat one pathogen on a seemingly completely different disease?

HIV, the virus that causes AIDS, hijacks white blood cells to replicate itself and eventually impairs the host's immune system. Once seen as incurable, HIV can now be brought under control by antiretroviral therapy -- mixtures of antiviral drugs that interfere with the virus's ability to reproduce, letting patients live normal lives.

These include lopinavir and ritonavir, the medications used in the experimental coronavirus treatments. Both belong to a class of drugs known as protease inhibitors.

Thai doctors administered the lopinavir-ritonavir combination along with influenza drug oseltamivir to a Chinese coronavirus patient in her 70s, according to a report this month by Thailand's Ministry of Public Health.

The woman had shown no improvement in her condition for 10 days after testing positive for the virus, but she recovered within 48 hours of receiving the treatment, according to the ministry.

When HIV reproduces, it forces host cells to create long chains of proteins that become material for new viruses. An enzyme called protease is used to trim these chains to the appropriate size.

Protease inhibitors block this enzyme, which "prevents the virus from replicating," said Shuzo Matsushita, a professor at Kumamoto University in Japan and a former head of the Japanese Society for AIDS Research.

The novel coronavirus reproduces through a similar mechanism, according to Junichiro Inoue, a cellular biology professor at the University of Tokyo. Like HIV, the virus invades cells and forces them to make proteins that are then cut into smaller pieces using protease.

That led many researchers to wonder if it might be vulnerable to protease inhibitors.

Japan's National Center for Global Health and Medicine said last week that it had treated a patient from Wuhan, where the virus is believed to have originated, with lopinavir and ritonavir. The patient had had some trouble breathing at times, but her condition stabilized after the treatment, and her fever went down five days after she was admitted to the facility.

This limited sample of cases cannot settle the question on its own. Experts say more testing is needed to tell whether antiretrovirals actually help coronavirus patients recover.

Makoto Ujike of the Nippon Veterinary and Life Science University previously tested anti-HIV drugs against severe acute respiratory syndrome, or SARS, which was also caused by a coronavirus. Noting a lack of clinical trials to clearly establish their effectiveness in that case, Ujike said these medications may be of only "limited" use against the new virus as well.

Separately, Inoue and other researchers found that nafamostat -- a protease inhibitor used to treat pancreatitis -- blocked the coronavirus responsible for Middle East respiratory syndrome, or MERS, from infecting human respiratory cells in vitro.

Inoue showed greater optimism about the ability of protease inhibitors to combat the new virus. Chinese researchers "have reported that they work at the cellular level," he said, adding that he hopes the studies "will be a steppingstone for drug development." 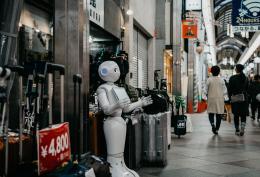 Japan's MUFG Bank will use artificial intelligence to screen Asian… 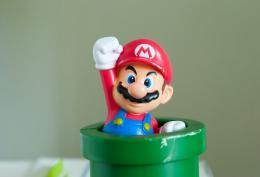 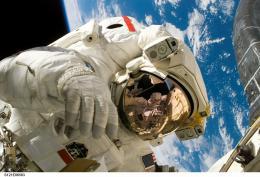 Sony to develop satellite with University of Tokyo and JAXA

Sony to develop satellite with University of Tokyo and JAXA

Space
August 7, 2020
Sony Corp. said Wednesday that it will develop a satellite jointly with the…
SEE MORE NEWS